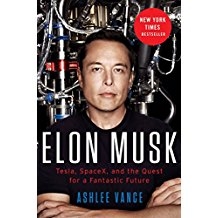 Viết đánh giá
Tình trạng: Hết hàng
208.000₫
Review “Mr. Vance tells the stories of both SpaceX and Tesla with intricacy and insight. . . . What does come through is a sense of legitimate wonder at what humans can accomplish when they aim high, and aim weird. (Dwight Garner, New York Times) “[T]his work will likely serve as the definitive account of...

“Mr. Vance tells the stories of both SpaceX and Tesla with intricacy and insight. . . . What does come through is a sense of legitimate wonder at what humans can accomplish when they aim high, and aim weird. (Dwight Garner, New York Times)

“[T]his work will likely serve as the definitive account of a man whom so far we’ve seen mostly through caricature. By the final pages, too, any reader will sense the need to put comparisons to Steve Jobs aside. Give Musk credit. There is no one like him.” (New York Times Book Review)

“The SpaceX and Tesla founder certainly sees setbacks as an unavoidable part of innovation. But a brilliant new biography paints a picture of him as an obsessive, intolerant perfectionist.” (Financial Times)

From the Inside Flap

There are few industrialists in history who could match Elon Musk's relentless drive and ingenious vision. A modern alloy of Thomas Edison, Henry Ford, Howard Hughes, and Steve Jobs, Musk is the man behind PayPal, Tesla Motors, SpaceX, and SolarCity, each of which has sent shock waves throughout American business and industry. More than any other executive today, Musk has dedicated his energies and his own vast fortune to inventing a future that is as rich and far-reaching as a science fiction fantasy.

In this lively, investigative account, veteran technology journalist Ashlee Vance offers an unprecedented look into the remarkable life and times of Silicon Valley's most audacious businessman. Written with exclusive access to Musk, his family, and his friends, the book traces his journey from his difficult upbringing in South Africa to his ascent to the pinnacle of the global business world. Vance spent more than fifty hours in conversation with Musk and inter- viewed close to three hundred people to tell the tumultuous stories of Musk's world-changing companies and to paint a portrait of a complex man who has renewed American industry and sparked new levels of innovation--all while making plenty of enemies along the way.

In 1992, Elon Musk arrived in the United States as a ferociously driven immigrant bent on realizing his wildest dreams. Since then, Musk's roller-coaster life has brought him grave disappointments alongside massive successes. After being forced out of PayPal, fending off a life-threatening case of malaria, and dealing with the death of his infant son, Musk abandoned Silicon Valley for Los Angeles. He spent the next few years baffling his friends by blowing his entire fortune on rocket ships and electric cars. Cut to 2012, however, and Musk had mounted one of the greatest resurrections in business history: Tesla, SpaceX, and SolarCity had enjoyed unparalleled success, and Musk's net worth soared to more than $5 billion. 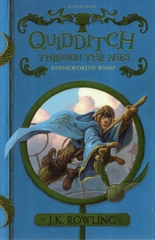 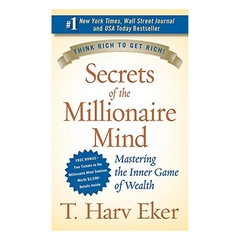 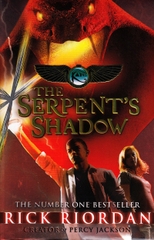 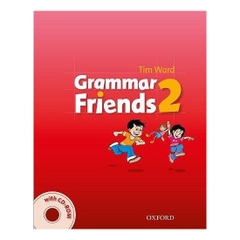 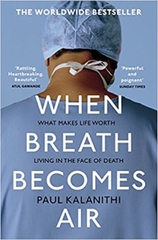 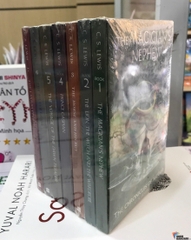 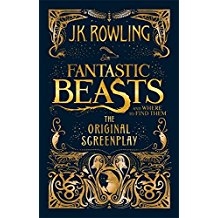