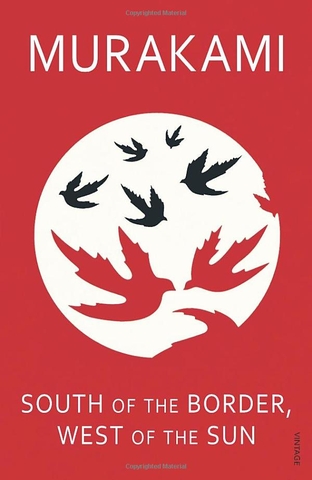 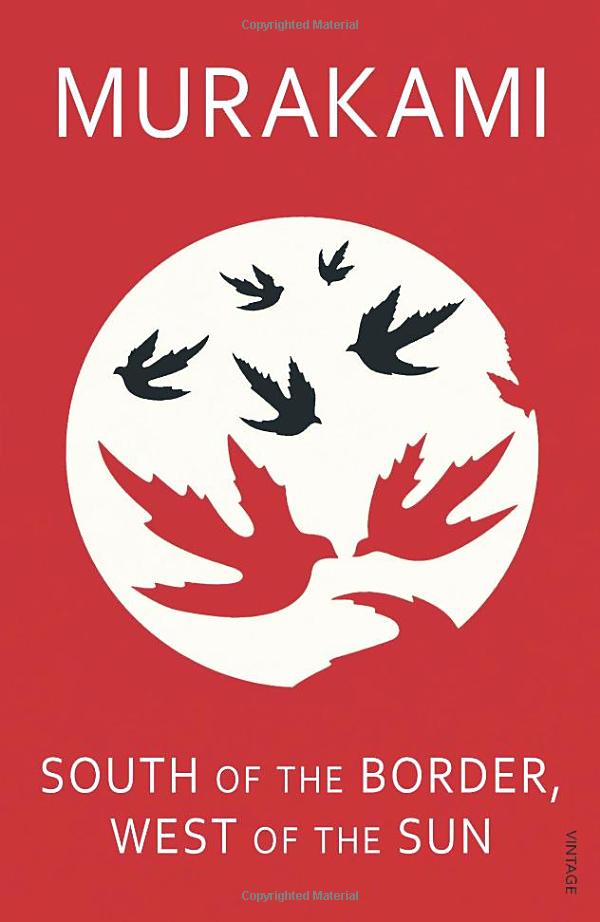 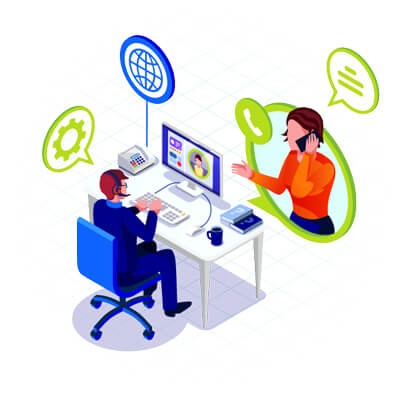 Growing up in the suburbs in post-war Japan, it seemed to Hajime that everyone but him had brothers and sisters. His sole companion was Shimamoto, also an only child. Together they spent long afternoons listening to her father's record collection. But when his family moved away, the two lost touch.

Now Hajime is in his thirties. After a decade of drifting he has found happiness with his loving wife and two daughters, and success running a jazz bar. Then Shimamoto reappears. She is beautiful, intense, enveloped in mystery. Hajime is catapulted into the past, putting at risk all he has in the present. 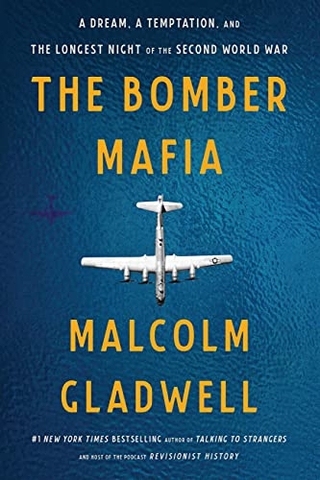 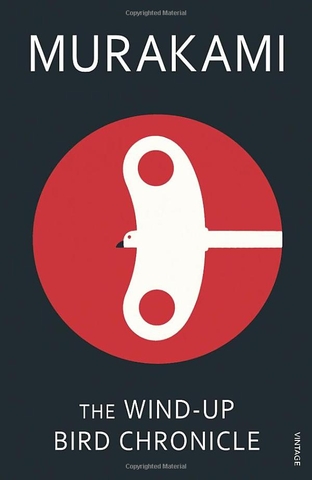 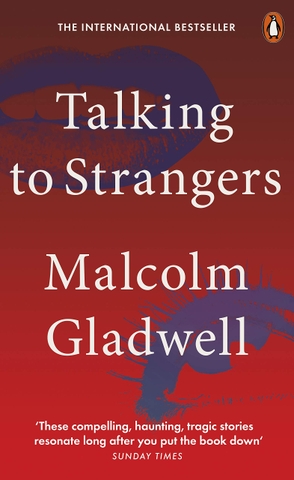